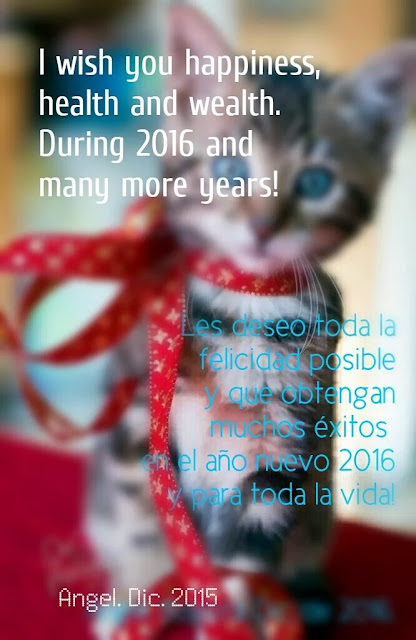 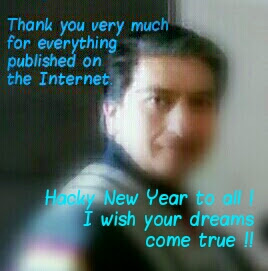 SMB Worm Tool: This worm uses a brute force authentication attack to propagate via Windows SMB shares. It connects home every five minutes to send log data back to command and control (C2) infrastructure if it has successfully spread to other Windows hosts via SMB port 445. The tool also accepts new scan tasking when it connects to C2. There are two main threads: the first thread calls home and sends back logs (a list of successful SMB exploitations), and the second thread attempts to guess passwords for SMB connections. If the password is correctly guessed, a file share is established and file is copied and run on the newly-infected host.

Listening Implant: During installation of this tool, a portion of the binaries is decrypted using AES, with a key derived from the phrase "National Football League." Additionally, this implant listens for connections on TCP port 195 (for "sensvc.exe" and "msensvc.exe") and TCP port 444 (for "netcfg.dll"). Each message sent to and from this implant is preceded with its length, then XOR encoded with the byte 0x1F. Upon initial connection, the victim sends the string, "HTTP/1.1 GET /dns?\x00." The controller then responds with the string "200www.yahoo.com!\x00" (for "sensvc.exe" and "msensvc.exe") or with the string "RESPONSE 200 OK!!" (for "netcfg.dll"). The controller sends the byte "!" (0x21) to end the network connection. This special message is not preceded with a length or XOR encoded.

Lightweight Backdoor: This is a backdoor listener that is designed as a service DLL. It includes functionality such as file transfer, system survey, process manipulation, file time matching and proxy capability. The listener can also perform arbitrary code execution and execute commands on the command line. This tool includes functionality to open ports in a victim host's firewall and take advantage of universal Plug and Play (UPNP) mechanisms to discover routers and gateway devices, and add port mappings, allowing inbound connections to victim hosts on Network Address Translated (NAT) private networks. There are no callback domains associated with this malware since connections are inbound only on a specified port number.

Proxy Tool: Implants in this malware family are typically loaded via a dropper installed as a service, then configured to listen on TCP port 443. The implant may have an associated configuration file which can contain a configurable port. This proxy tool has basic backdoor functionality, including the ability to fingerprint the victim machine, run remote commands, perform directory listings, perform process listings, and transfer files.

Destructive Hard Drive Tool: This tool is a tailored hard-drive wiping tool that is intended to destroy data past the point of recovery and to complicate the victim machine’s recovery. If the CNE operator has administrator-level privileges on the host, the program will over-write portions of up-to the first four physical drives attached, and over-write the master boot record (MBR) with a program designed to cause further damage if the hard drive is re-booted. This further results in the victim machine being non-operational with irrecoverable data (There is a caveat for machines installed with the windows 7 operating system: windows 7 machines will continue to operate in a degraded state with the targeted files destroyed until after reboot, in which the infected MBR then wipes the drive.) If the actor has user-level access, the result includes specific files being deleted and practically irrecoverable, but the victim machine would remain usable.

Destructive Target Cleaning Tool: This tool renders victim machines inoperable by overwriting the Master Boot Record. The tool is dropped and installed by another executable and consists of three parts: an executable and a dll which contain the destructive components, and an encoded command file that contains the actual destruction commands to be executed.

Network Propagation Wiper: The malware has the ability to propagate throughout the target network via built-in Windows shares. Based on the username/password provided in the configuration file and the hostname/IP address of target systems, the malware will access remote network shares in order to upload a copy of the wiper and begin the wiping process on these remote systems. The malware uses several methods to access shares on the remote systems to begin wiping files. Checking for existing shares via “\hostname\admin$\system32” and “\hostname\shared$\system32” or create a new share “cmd.exe /q /c net share shared$=%SystemRoot% /GRANT:everyone, FULL”. Once successful, the malware uploads a copy of the wiper file “taskhostXX.exe”, changes the file-time to match that of the built-in file “calc.exe”, and starts the remote process. The remote process is started via the command “cmd.exe /c wmic.exe /node:hostname /user:username /password:pass PROCESS CALL CREATE”. Hostname, username, and password are then obtained from the configuration file. Afterwards, the remote network share is removed via “cmd.exe /q /c net share shared$ /delete”. Once the wiper has been uploaded, the malware reports its status back to one of the four C2 IP addresses.

Technical and strategic mitigation recommendations are included in the Solution section below. 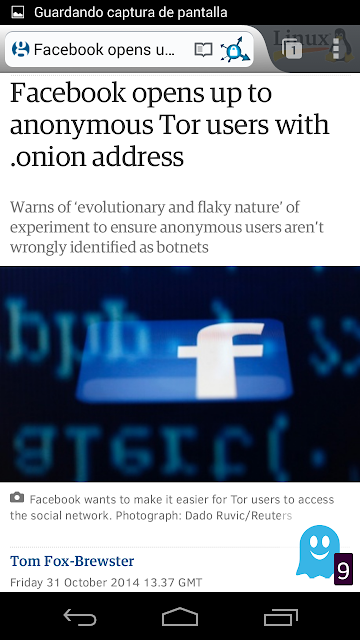 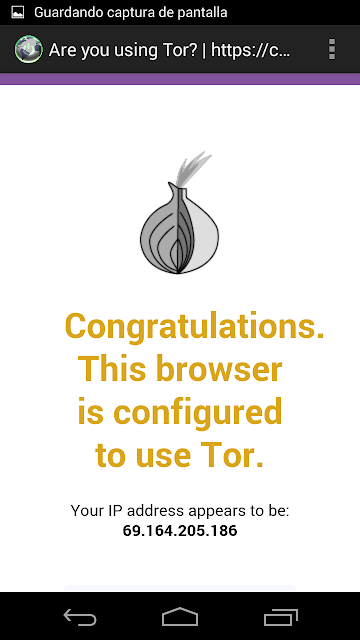 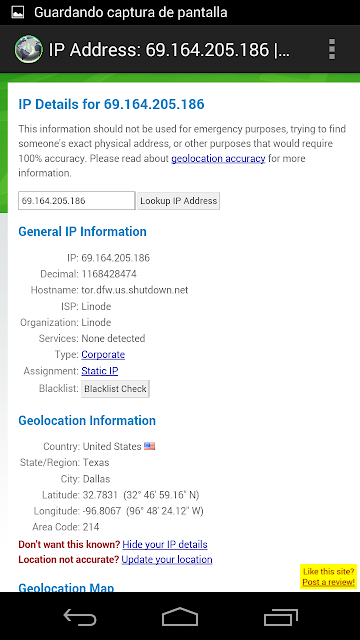 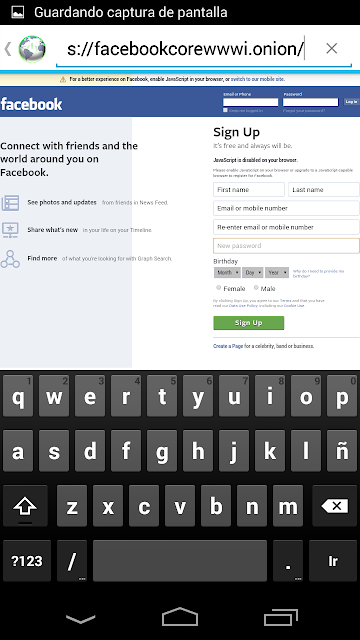 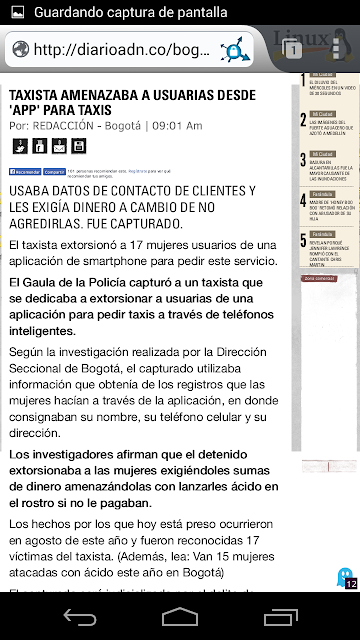 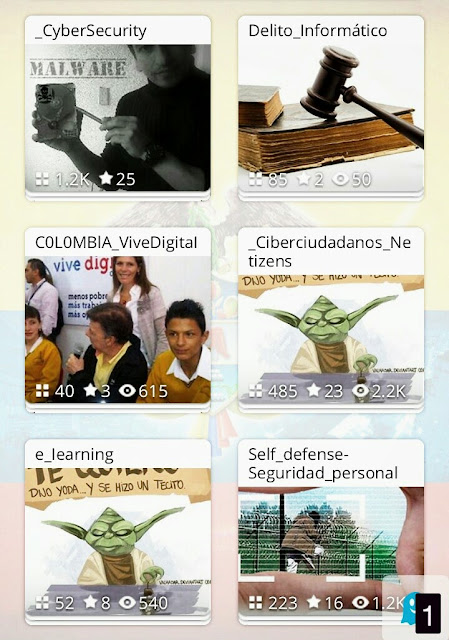 Ransomware is a type of malicious software (malware) t. This Alert is the result of Canadian Cybse ation with thetes of HomelaDecurity (DHS) to provide further information about crypto ransomware, specifically to:

Present its main characteristics, explain the prevalence of ransomware, and the proliferation of crypto ransomware variants; andProvide prevention and mitigation information.

Ransomware is a type of malware that infects a computer and restricts a user’s access to the infected computer. This type of malware, which has now been observed for several years, attempts to extort money from victims by displaying an on-screen alert. These alerts often state that their computer has been locked or that all of their files have been encrypted, and demand that a ransom is paid to restore access. This ransom is typically in the range of $100–$300 dollars, and is sometimes demanded in virtual currency, such as Bitcoin.

WHY IS IT SO EFFECTIVE?

The authors of ransomware instill fear and panic into their victims, causing them to click on a link or pay a ransom, and inevitably become infected with additional malware, including messages similar to those below:

In 2012, Symantec, using data from a command and control (C2) server of 5,700 computers compromised in one day, estimated that approximately 2.9 percent of those compromised users paid the ransom. With an average ransom of $200, this meant malicious actors profited $33,600 per day, or $394,400 per month, from a single C2 server. These rough estimates demonstrate how profitable ransomware can be for malicious actors.

This financial success has likely led to a proliferation of ransomware variants. In 2013, more destructive and lucrative ransomware variants were introduced including Xorist, CryptorBit, and CryptoLocker. Some variants encrypt not just the files on the infected device but also the contents of shared or networked drives. These variants are considered destructive because they encrypt user’s and organization’s files, and render them useless until criminals receive a ransom.

LINKS TO OTHER TYPES OF MALWARE

The close ties between ransomware and other types of malware were demonstrated through the recent botnet disruption operation against GameOver Zeus, which also proved effective against CryptoLocker. In June 2014, an international law enforcement operation successfully weakened the infrastructure of both GameOver Zeus and CryptoLocker.

Ransomware doesn’t only target home users; businesses can also become infected with ransomware, which can have negative consequences, including:

Temporary or permanent loss of sensitive or proprietary information;Disruption to regular operations;Financial losses incurred to restore systems and files; andPotential harm to an organization’s reputation.

Paying the ransom does not guarantee the encrypted files will be released; it only guarantees that the malicious actors receive the victim’s money, and in some cases, their banking information. In addition, decrypting files does not mean the malware infection itself has been removed.

Infections can be devastating to an individual or organization, and recovery can be a difficult process that may require the services of a reputable data recovery specialist.

US-CERT and CCIRC recommend users and administrators take the following preventive measures to protect their computer networks from ransomware infection:

Perform regular backups of all critical information to limit the impact of data or system loss and to help expedite the recovery process. Ideally, this data should be kept on a separate device, and backups should be stored offline.Maintain up-to-date anti-virus software.Keep your operating system and software up-to-date with the latest patches.Do not follow unsolicited web links in email. Refer to the Security Tip Avoiding Social Engineering and Phishing Attacks for more information on social engineering attacks.Use caution when opening email attachments. For information on safely handling email attachments, see Recognizing and Avoiding Email Scams.Follow safe practices when browsing the web. See Good Security Habits and Safeguarding Your Data for additional details.

Individuals or organizations are not encouraged to pay the ransom, as this does not guarantee files will be released. Report instances of fraud to the FBI at the Internet Crime Complaint Center or contact the CCIRC . 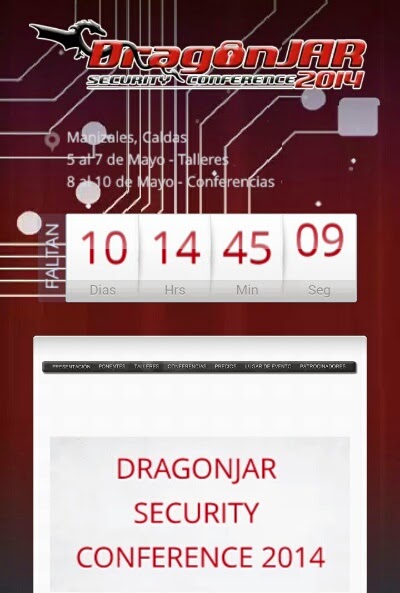 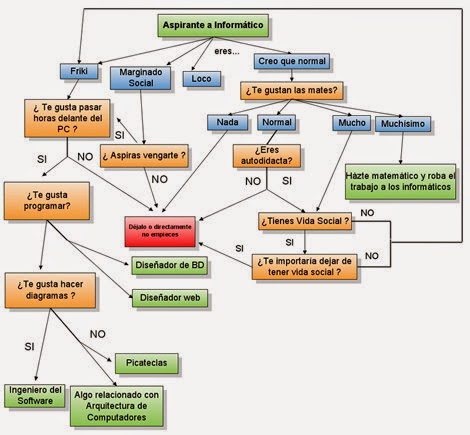 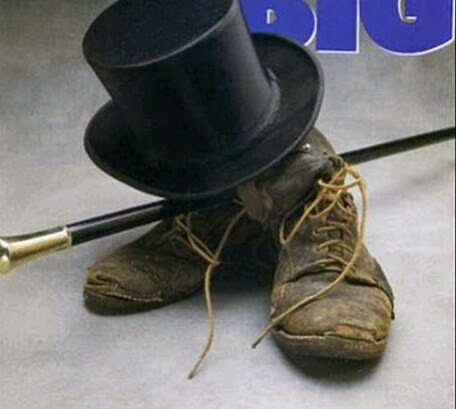 JOURNALISM IN THE AMERICAS Blog